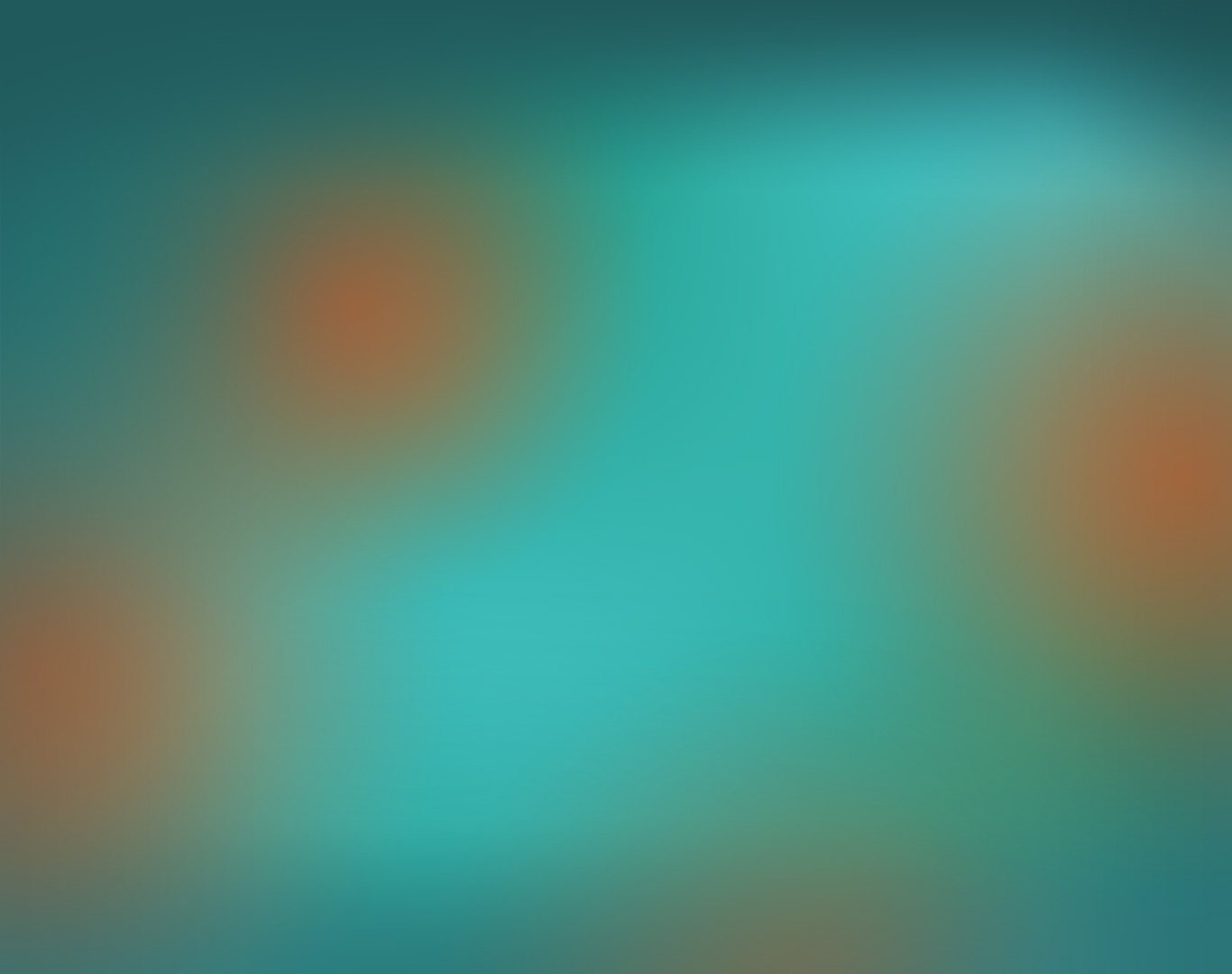 Fasting in Satyagraha is a hunger strike undertaken in protest. It is not a fast undertaken for purification, penitence or health. The goal of this type of fast is to persuade rather than coerce.  Among the tools of the Satyagrahi, Gandhi considered fasting the ultimate, and one that should not be entered upon lightly. Gandhi carried out about a dozen fasts. He did not consider a fast successful unless it changed the disposition of the people, not simply their behavior.

In the course of his writings and practice, Gandhi outlined the following five principles for a successful fast:

1. The Satyagrahi undertaking a fast must be willing and able to carry it out to its stated conclusion. In the case of a fast unto death, for example, one must really be capable of laying down one’s life if the demands are not met.

2. The people to whom the fast is directed must be in some way part of one’s own community. Gandhi actually said, they must be a “lover.” The act loses its meaning if the person to whom it is directed feels no such bond. Throughout his career Gandhi fasted against the British, and also to awaken his fellow Indians.

3. The fast must be the last resort.

4. The goal of the fast must be reasonable. During the Cold War two Americans fasted “against Eisenhower and Khrushchev” to make them stop the arms race. That fast failed on all counts.

5. The fast must be consistent with the rest of one’s campaign, if not one’s life. Irish revolutionists who fasted while in Long Kesh Prison did so only because they could not use their usual violent tactics. Tragically, some of them were simply allowed to die.